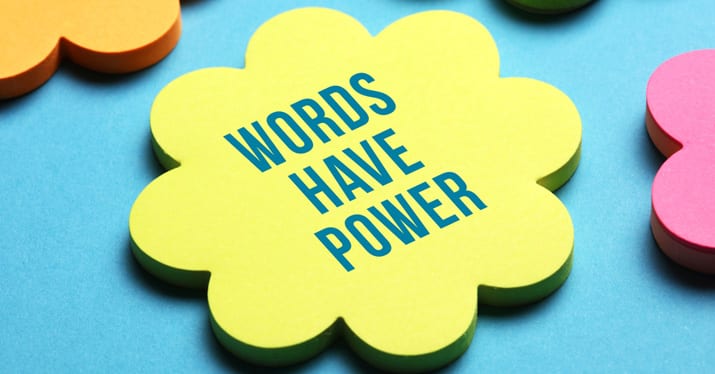 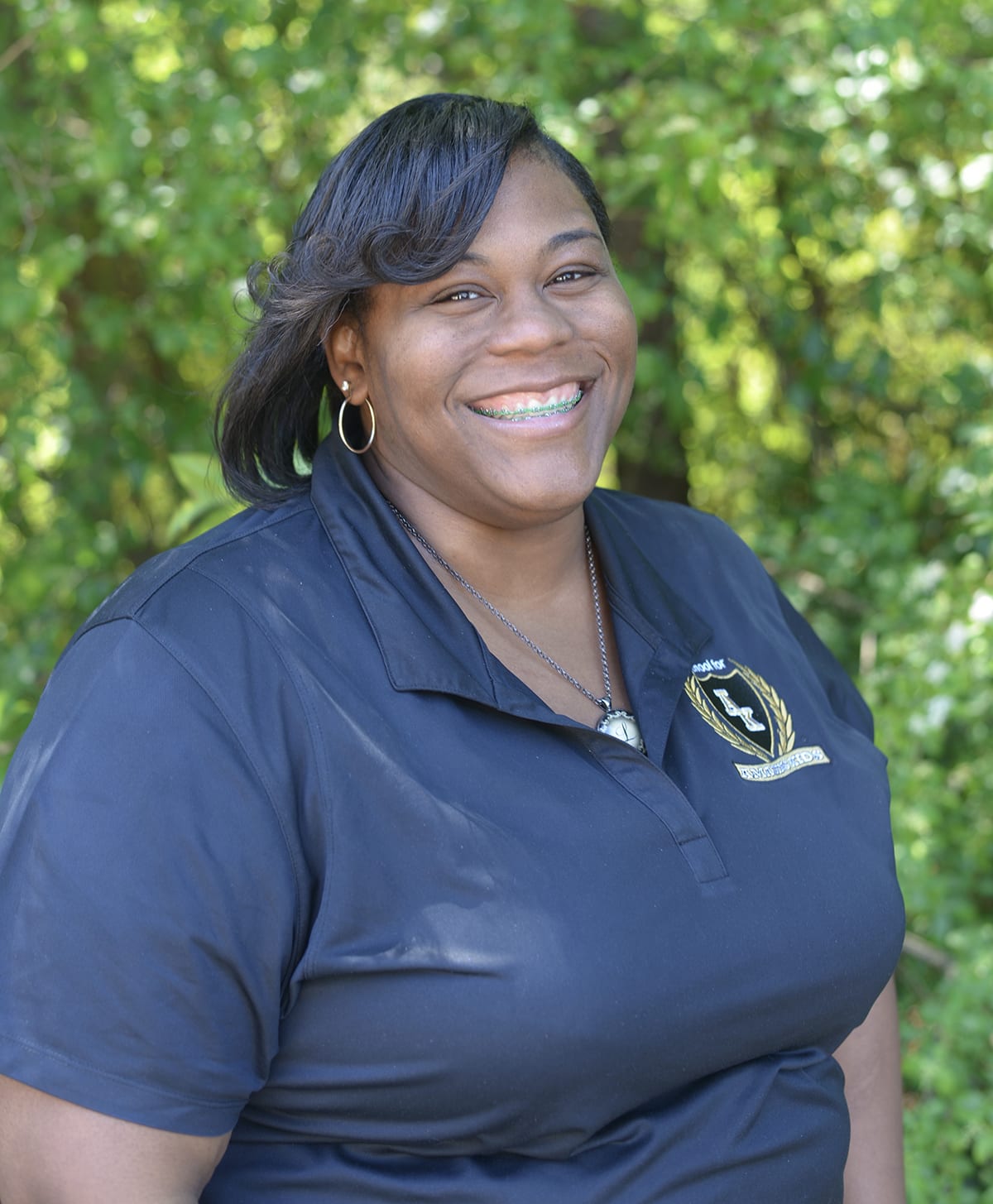 We are all familiar with the common saying, “Sticks and stones may break my bones but words will never hurt me.” Most of us have probably quoted it a time or two as we tried to solidify our toughness. I certainly have. I really believed it until I realized how powerful words can be and how the positivity of language can shape a child’s character.

Words we use when speaking to one another absolutely matter, especially when the words are flowing from an adult to a child. Can you remember your favorite adult, from childhood? A teacher, a relative, a family friend? How did they speak to you? Were they encouraging? Did they believe in you? I’m sure they did! What about your least favorite? Most likely that person used discouraging language toward you. Those memories might even stand out more strongly than those from positive interactions as a child.

Studies show that positive redirection is highly influential when seeking to modify a child’s behavior.

A few years ago, I was having a conversation with a 5-year-old who was knocking down and throwing toys. When I asked him why he was doing that he said, “I am a bad boy and that is what bad boys do.” I paused for a moment in astonishment.

His next words changed my perspective on the “Sticks & Stones” saying.

“My mom said that…” he uttered, so very honestly and childlike.

Hiding the disappointment on my face, I simply said, “Well, I think you are good boy.”

I walked away thinking about how powerful words truly are.

The same applies to negative words. Studies show that positive redirection is highly influential when seeking to modify a child’s behavior. For example, instead of saying, “Stop running,” we could say, “Let’s use our walking feet.” This gives the child an appropriate, alternative action rather than a negative direction.

The same is true with how we help build a child’s character with our words. Children may not get it right all the time but how we speak to them, can surely empower them to be better.

How wonderful would this world be if everyone sowed seeds of positive words!

The main thing to remember is that children are listening and they believe everything we say! We would never use sticks and stones to break their bones, and words are just as powerful.

It is obvious that they invest in him……

— Chris S.
View the Rest of our References