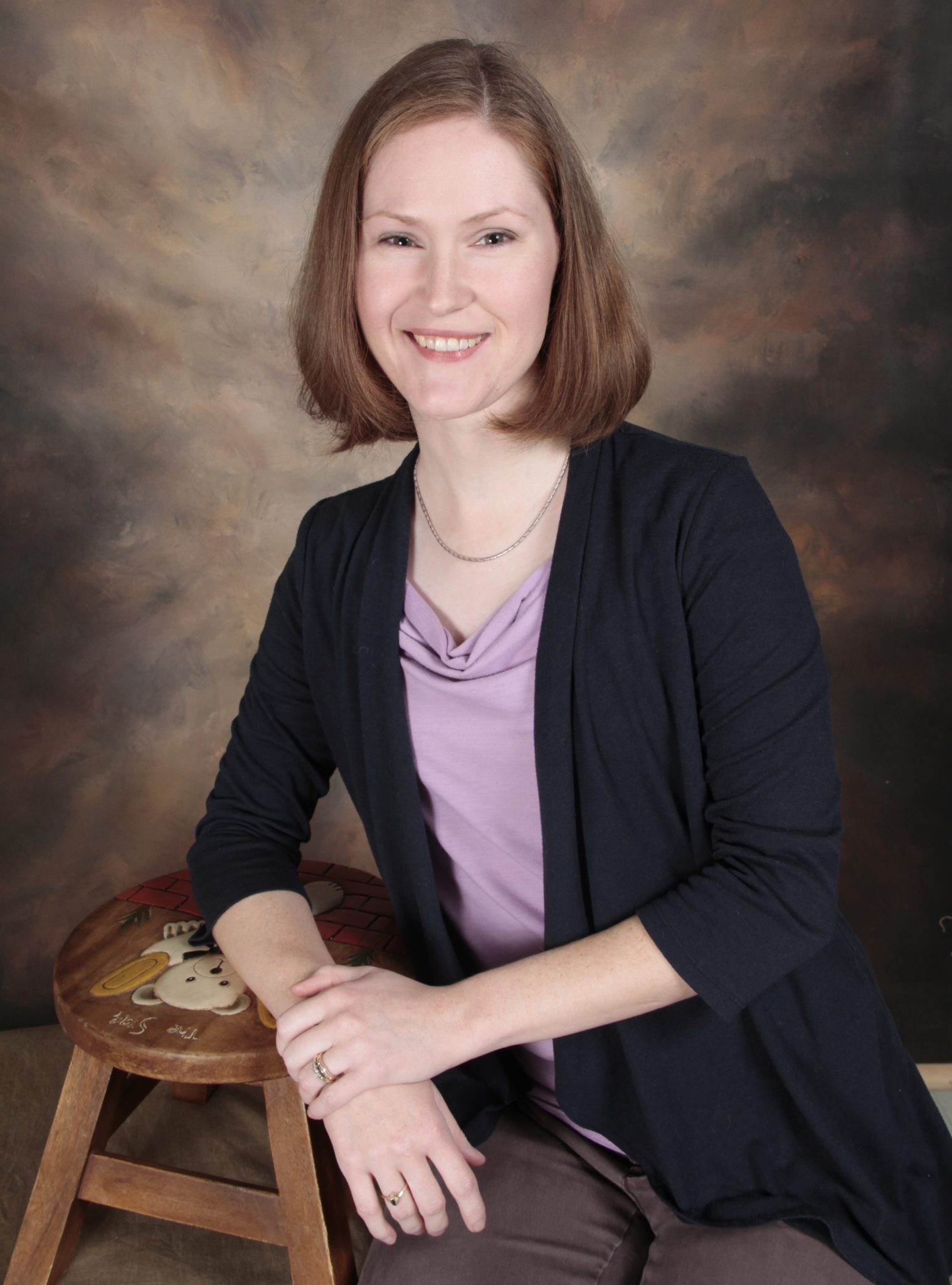 If you haven’t yet experienced a temper tantrum from your own little one, you’ve no doubt seen another child pitch a fit at some point. Between the ages of 1 – 4, children are developing strong emotions and opinions with very little capacity to cope. Though temper tantrums can be frustrating, they are a sign that a child is right on track in growth and development.

Between the ages of 2 – 3, toddlers begin to understand that they are separate individuals from caregivers and siblings. This means that they are learning to assert themselves and make themselves heard. Sometimes very loudly!

It’s during these early years that children are experiencing complex emotions for the first time. Confusion, frustration, shame, guilt—these are just a few of the feelings that they are beginning to understand.

While the emotional capacity is expanding, the logic part of a child’s brain hasn’t fully developed. In fact, it’s not until a child is 5 or 6 that they begin to use logical reasoning to problem solve.

As a caregiver, it’s not always easy to be patient and understanding but your reaction has a big impact on a child’s behavior. Here are 5 ways to manage challenging behavior.

When your child is in the middle of a tantrum—crying, screaming, rolling around on the floor—it’s difficult to stay calm. You want it to be over as quickly as possible, you want to fix things. The best thing to do is stay calm. If you get angry or forceful, chances are the tantrum will only escalate. Keep your voice soft and words kind. If it’s too much for you to handle, it’s okay to walk away (but keep her within eyesight) to give you both a little space. She’s learning what frustration feels like and how to express herself.

It’s so tempting to give into your child’s demands just to end the tantrum. Don’t do it! If you appease your child by rewarding her with a treat or a show or an iPad, you’re essentially telling her that all the screaming and crying got her exactly what she wanted. She will file that away in her developing brain and use the same tactic the next time she wants something. Giving in just causes more tantrums in the long run.

Your child’s behavior is her way of communicating her emotions. Since the logic part of her brain hasn’t yet developed, getting the red sippy cup instead of the green one can be earth shattering. She isn’t trying to ruin breakfast, she’s just upset and can’t fully understand or express herself. Sometimes simply validating her emotions and helping her identify them can calm her down. “You wanted the green cup not the red one, didn’t you? That is very frustrating isn’t it?” Naming emotions like frustration, jealousy and sadness are excellent ways to help your child begin to understand her complex emotional world.

Giving children choices lets them feel like they have some control over what they do. Toddlers need to assert some power and control over their environment. They are just beginning to understand that they are separate individuals and can make their own decisions. Asking her if she wants the red cup or the green cup may help you avoid a confrontation.

Sometimes just acting like a goofball or turning a mundane task into a funny moment can make your child laugh instead of cry. Turn a diaper into a puppet or a pair of pants into a foot-eating monster. Clean up the blocks by tossing them into the bucket or vroom all the cars down the hallway to get them back into the playroom. A little silliness can turn a potential meltdown into a tickle fest.

These are just a few suggestions to help parents deal with challenging behavior. There are several resources that go more in depth on these solutions and more. Check out zerotothree.org or the book How to Talk So Little Kids Will Listen by Joanna Faber and Julie King for more ideas.

My daughter’s teacher is incredible…

We absolutely love Amazing Kids – Weatherly! My daughter’s teacher is incredible and has been such a blessing to us. She goes above and beyond to make the day special for the students. You can tell her job means more than just a paycheck. When we first started, our daughter would of course cry when we would drop of her and they would let me call as much as I needed to make sure she was ok. Of course, I would only call once because she was already laughing and learning within 5 minutes of me walking out of the school! My daughter tells her teacher she loves her every day when we leave.

We’ve had some bad experiences at previous schools, and were being very picky about the next school we were going to attend and from the time we walked in, we knew this is where we wanted to send our Little one. They work hard to make sure everyone feels comfortable and accepted and they genuinely love the students. I can’t say enough about this school and what it means to us. There is nothing like the peace of mind of knowing your child is safe, loved, and being cared for while you are not with them. We are so thankful!

— Mrs. Miller
View the Rest of our References