5 Family Habits That Can Change Your Life 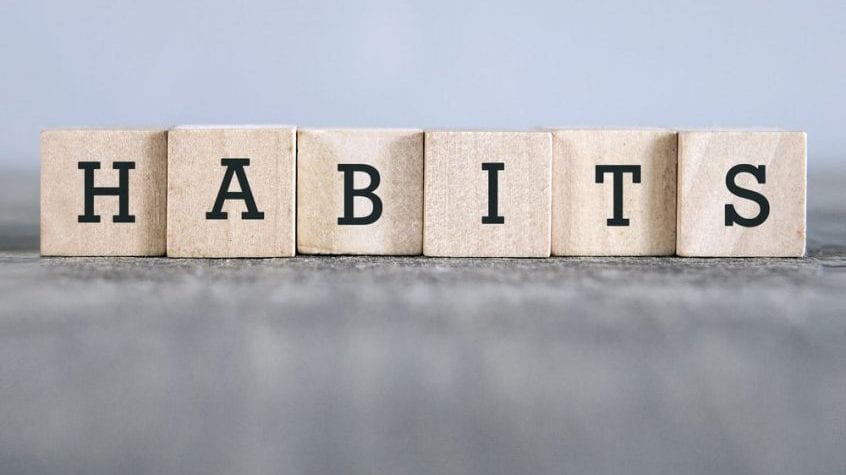 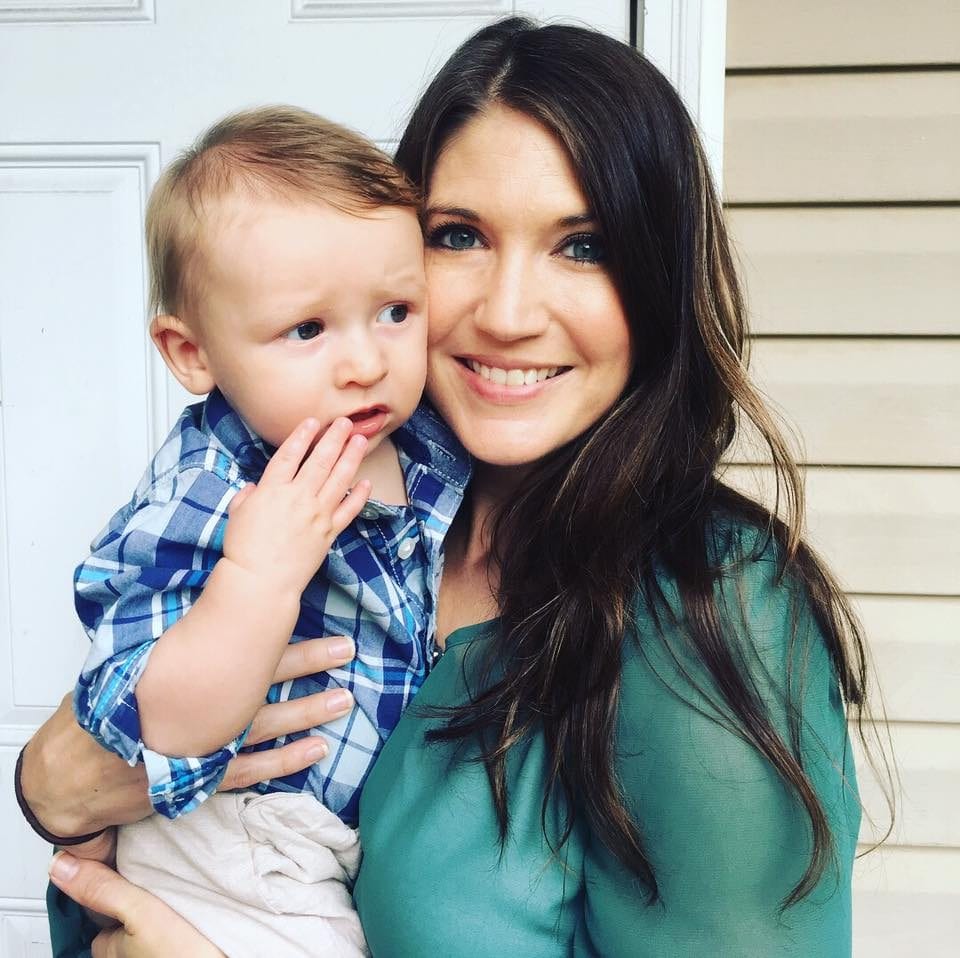 Considering that small changes can have a big impact, long term, here are 5 habits you can instill in your family setting that can create deeper, more meaningful connections that could last for generations to come.

1. Turn off the television

In most of our homes, the television is the central focus of entertainment and distraction. If you’re like me you heard your mom or dad say multiple times growing up, “That tv is going to rot your brain!” Well, as it turns out, there’s actually some truth to that statement.

“Studies suggest watching television for prolonged periods changes the anatomical structure of a child’s brain and lowers verbal abilities. Behaviorally, even more detrimental effects may exist: although a cause-and-effect relation is hard to prove, higher rates of antisocial behavior, obesity and mental health problems correlate with hours in front of the set.”

With two children under three in my own household, I understand that sometimes it’s necessary to turn on a show for half an hour while you cook dinner or fold laundry. However, if we get into the habit of doing it too often or saying “yes” every time our kids ask to watch something, it could be detrimental to their development. Changing the television habit by encouraging our children to play with all of those Christmas toys or turning on music instead of the television could very well change the course of your child’s life. (Read more about those television studies here.)

The number of families who eat together has declined drastically in the last three decades. About 59% of families report that they eat together as a family less often than they did growing up. However, simply sitting down together and eating any meal—breakfast, lunch or dinner—can help make you and your kids happier and healthier, save you money, create higher levels of social awareness and self-confidence in your children and even help them make better grades.

It’s a simple habit to change and you don’t necessarily have to do it every day. Even two or three times a week can have tremendous benefit. Read more about it here.

I’m not talking about your kids reading. That’s obvious! You already know that reading is good for your children because it boosts creativity, provides mental stimulation, increases vocabulary, reduces stress, improves memory, promotes stronger analytical skills, heightens focus and concentration and can make you a better writer.

I’m talking about you reading! When you sit down with a book, your children will see you and want to do likewise. Whether you realize or not, your kiddo is always aware of what you’re doing. When they constantly see you on your phone or watching television, you’re training them to be just like you. So for all those reasons listed above and because you lead best by example, sit down every now and then and read a book.

This one isn’t just for the kids either. Our lives are mainly spent indoors for a number of reasons—our dependence on technology, cultural circumstances that create fear instead of freedom of letting your child ride his/her bike around the neighborhood—but kids that are isolated from nature tend to display attention problems, obesity, anxiety, depression, fear of the natural world and disregard for life. In a very real way, we need to stay connected to the outdoors and so do our children. Read more about why getting outdoors can benefit you and your family here.

5. Talk about your day

Establishing the habit of connecting with your children on a daily basis when they are young can have a huge positive impact on your family bond and it can also create a strong foundation of openness that can last into their teenage years and into adulthood. At the dinner table or right before bed is the perfect time. Maybe it’s as simple as asking, “What did you enjoy most about your day?” That one question is enough to spark a long conversation and keep you and your family connected to what’s going on in each other’s lives.

Other suggested readings for starting new habits and changing old ones:

The Power of Habit by Charles Duhigg

What more can I say? I love that my daughter’s daycare offers this great amenity to parents FREE OF CHARGE. They realize the importance of adult time alone and they offer this for parents who might not otherwise have reliable child care for a date night. When we first heard of PNO, my husband and I were ecstatic that we had somewhere for not only our baby to go, but our oldest daughter to go as well. That’s right. They will even care for the siblings of the children who attend the daycare. All I have to do is make sure that my girls are bathed and feed and they will care for them from 6:45 pm until 10:30 pm which is plenty of time for a movie, dinner or even quiet time alone with your significant other or yourself.

I love that School for Amazing Kids, Calera has such caring teachers that they are willing to spend their Friday evening caring for my children. My oldest, who is 7, enjoys herself so much that she always asks when will the next PNO be. I love how when you drop your kids off they always say, “Have a great time” or “Enjoy yourselves”, it always makes me feel that they are more than happy to care for my daughters without any hesitation and I can always tell that they actually volunteered and were not forced to do it. Besides family, where else can you find reliable, fun and FREE child care for a much needed date night or alone time? Exactly, it doesn’t exist, but it does at School for Amazing Kids, Calera.

— RaNetta
View the Rest of our References